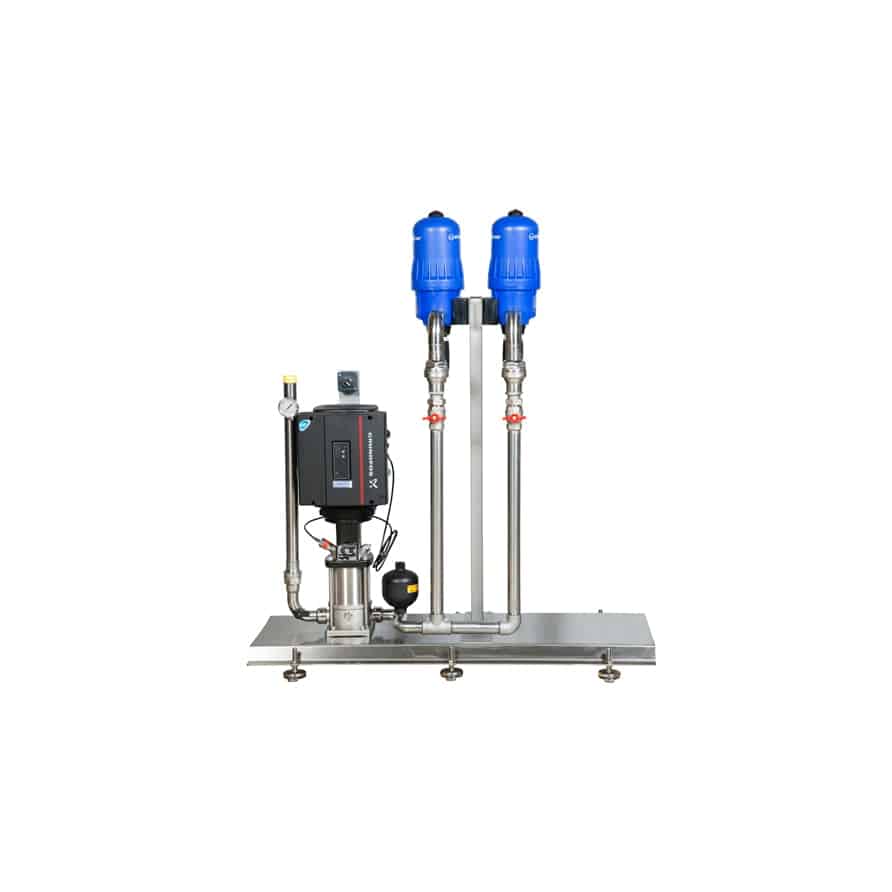 Spare parts and units to be phased out

It has been 10 years since we discontinued the sale of Chameleon mainstations, boosters and satellites – and the Chameleon Plus – and later the Hybrid series – took over.

For your information, the sale of spare parts for Chameleon units will – by the end of September 2019 – be phased out.

Some of the parts will still be available and in stock (when used for other, newer products). The obsolete items will gradually be removed from our files as from end of September 2019.

END OF LIFE FOR Inline Mix units
The following Inline mix units will no longer be in our product line as from 1st January 2020.

Should you need any further information do not hesitate to contact our sales department.

Pick a time slot for an online meeting